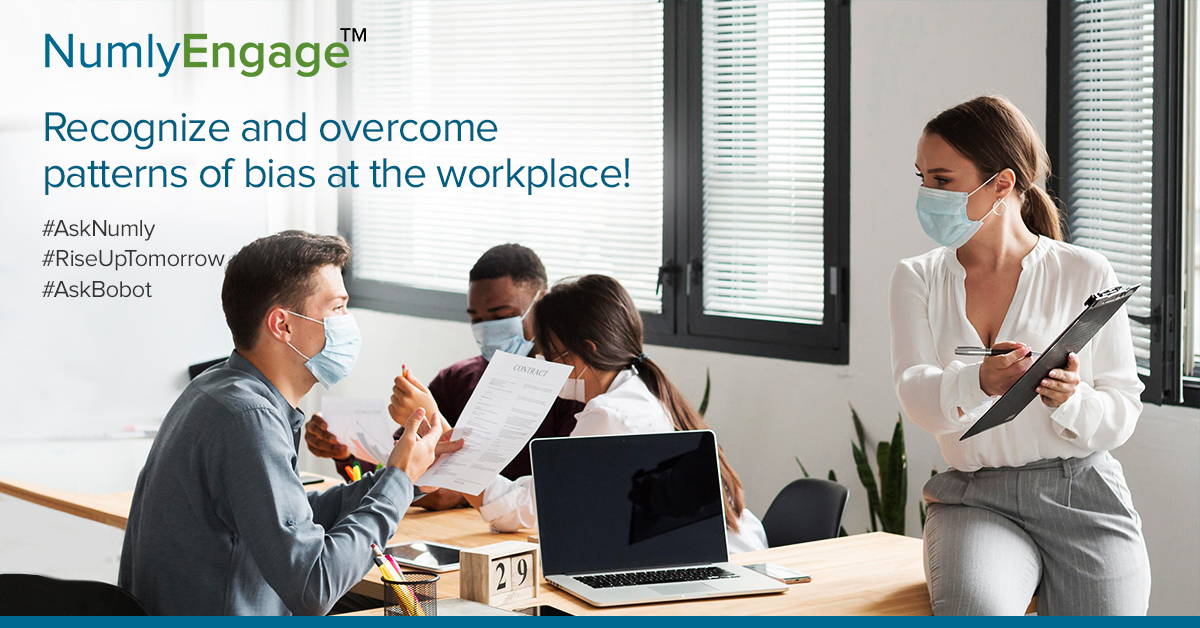 Businesses started caring a great deal more about racial bias and began taking diversity seriously after a series of high-profile lawsuits that rocked the corporate world back in the 1990s. As a result of these, today, organizations are focusing heavily on diversity training, and we would like to believe that we are moving towards a more racially just workplace. However, while there has been considerable advancement of equality in the workplace, some still remain more equal than others, thereby bringing the focus on racial equity.

Racial equity is an outcome of mutually reinforcing actions that dismantle systemic racism and inequity. It is essential to place our focus on driving racial equity now because recent events like the COVID-19 pandemic and the ensuing economic crisis have exposed the disproportionate depth of racial inequality. At the same time, it has ushered in the era of heightened awareness and understanding which demands that organizations lead the change towards racial equity.

The challenge for organizations is to follow good intentions with sustained commitment and action to challenge beliefs, change behaviors and lead towards a more racially equitable future.

The first step towards solving a problem is admitting you have a problem.

A simple google search will throw up many more such compelling statistics to lull us out of the dream of an equal and equitable workplace.

Racially charged jokes, slurs and the like are blatant acts of bigotry that are easy to spot and call out. But racial bias emerges in more than these apparent ways. While organizations have many policies in place to arrest such blatant bias, it is the unconscious bias or the implicit bias that we have to work towards controlling.

Unconscious bias contains many microaggressions and microinvalidations that send out denigrating messages to individuals because they belong to a certain group.

It is these biases that impact diversity and inclusion initiatives, undermine recruitment efforts and employee development, impact retention rates, and promote a disconnected culture.

While hiring employees from different backgrounds is a stepping stone for a united culture, organizations have to work towards creating a workplace that facilitates inclusiveness where everyone is valued and differences are embraced.

Is Coaching the Antidote to Racial Bias?

Tools to police thoughts and actions such as grievance systems are important but social scientists reveal that people often rebel against such rules to establish authority. Research also shows that organizations get better results when they ease up on the control tactics and, instead, take that path that allows people to increase their social accountability with the desire to be fair-minded. Being around people who are different than us, engaging with people who have a fair mind and believe strongly in racial equality and equity is bound to bring better results. This is where peer coaching comes into play as an antidote to racial bias.

Peer coaching is the process where managers, executives, and professionals, who may or may not work together, form a trusting environment to help and support each other and facilitate learning by reflecting on current practices and sharing ideas.

However, peer coaching cannot be approached in a random, haphazard manner. For peer coaching to tackle workplace bias organizations have to:

Businesses have the responsibility and also the opportunity to improve racial equity in the workplace. A report by Deloitte shows how racial equity creates greater business value. It is all the more essential to move along this path as 94% of millennials and Gen Z expect organizations to take a stand on important social issues such as racial bias, 67% of job seekers report that a diverse workforce is an important point when considering a job offer. Today, public and private investors are also increasingly demanding racial equity and want companies to disclose annual data on the composition of their workforce by race and ethnicity.

The Deloitte report shows that not addressing key racial gaps cost the U.S economy around $16 trillion over the last two decades. Closing these gaps now can add an estimated $5 trillion to the GDP over the next five years alone.

Clearly, racial equity is great for everyone. But reaching equitable outcomes need concentrated, sustained, and coordinated effort across the organization.

Connect with us to see how our AI-based coaching platform can power your peer coaching initiatives and help you battle racial bias in the workplace.

Peer Coaching- A Must-Have for Your Remotely Distributed Team

Who Do Your Employees Reach Out To For Help? – Check Out Our Poll